Needing no introduction former Tigers Superstar Mathew Richardson is a 280 gamer, 800 goal full forward who dominated the goal square for 16 seasons.13 times Richmond leading goal kicker, most goals kicked on the MCG, Richmond Team of the Century, 3 times All Australian. Now in the media he's recognised as one of the nicest guys in football and we are pleased to have him share some time, insights and laughs of his time in football and media.

Former World Aerobics Champion Sue climbed to the top of her sport. An elite athlete, Olympian in gymnastics, Olympian in Water-skiing and 4-Time World Aerobics champion.. Wow! Sue is an inspiration to woman all over the country and continues to motivate and assist people through her Health, Fitness and wellbeing business.

Over a couple of hours Former AFL footballer, Club 10 sports manager and Ricky Nixon will MC this great lunch. With his charity Kicking for Cancer football game not far away Ricky will ensure an afternoon you won't forget. The theme will be reconnecting with mates and business networks.

The Fleece will turn on some terrific food. Two course lunch with magnificent beef from Cape Grim and outstanding fish from Melbourne's #1 Seafood wholesaler Clamms Seafood. Our last networking event with Matt Tripp and Neil Balme was a huge success with a great turnout of business, entertainment and sports stars.

Stick around after the event and have a chat in our rooftop beer garden and network with some the best! 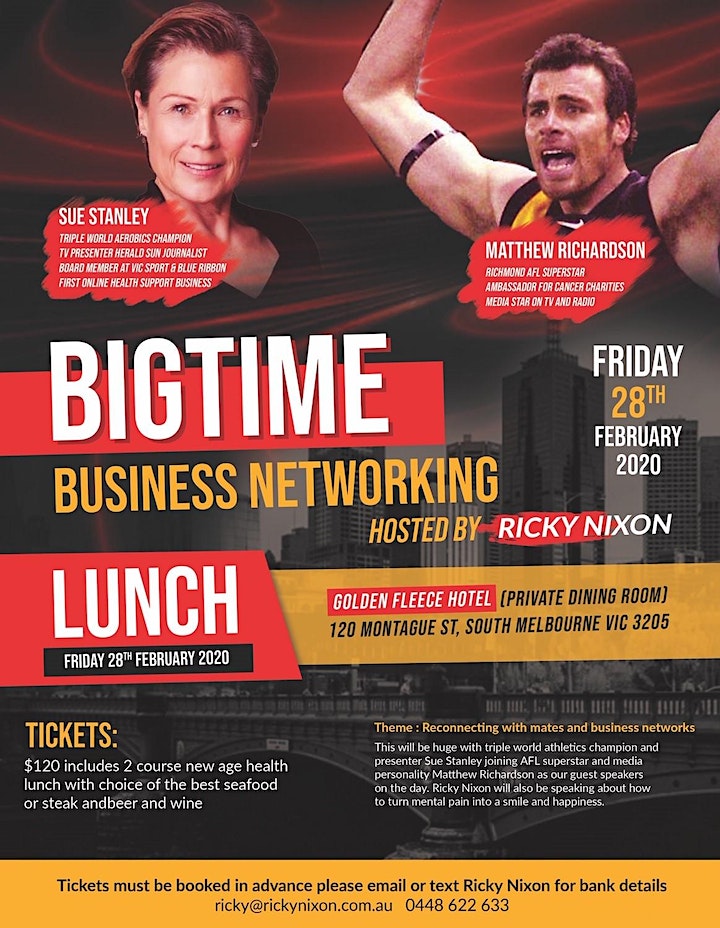 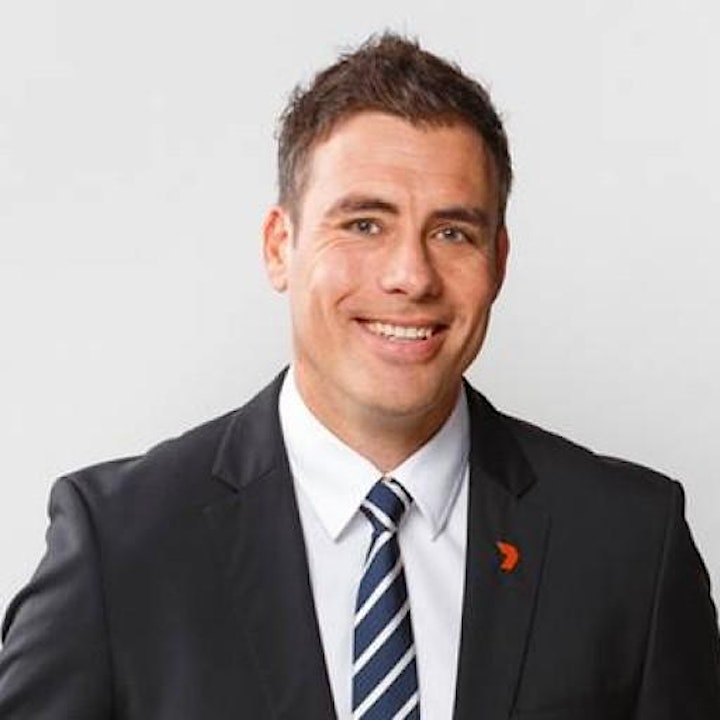 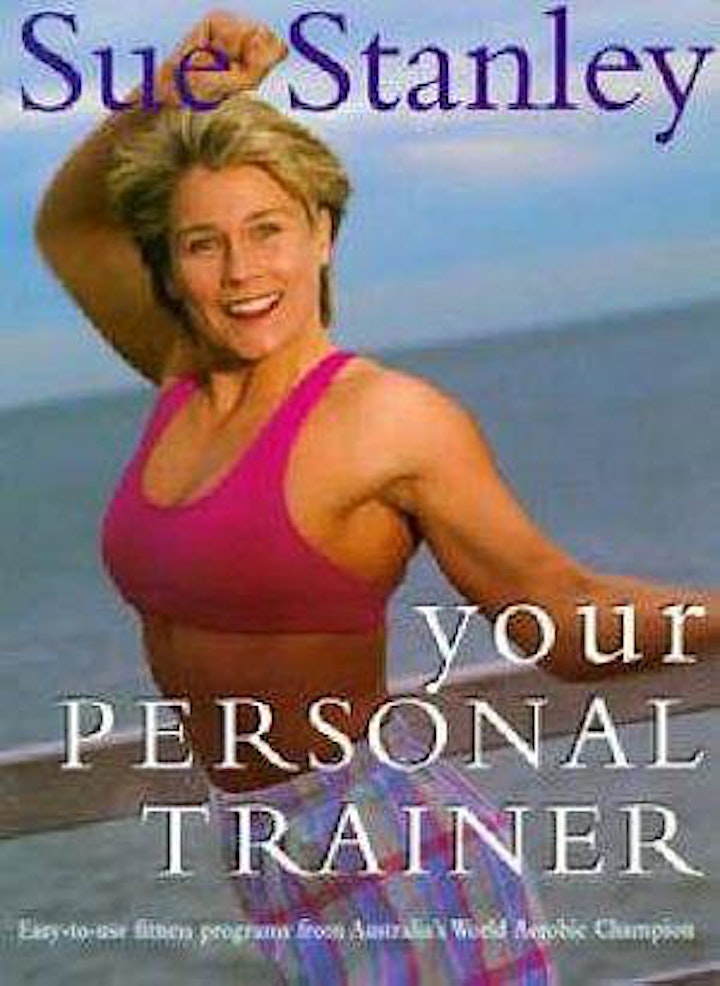 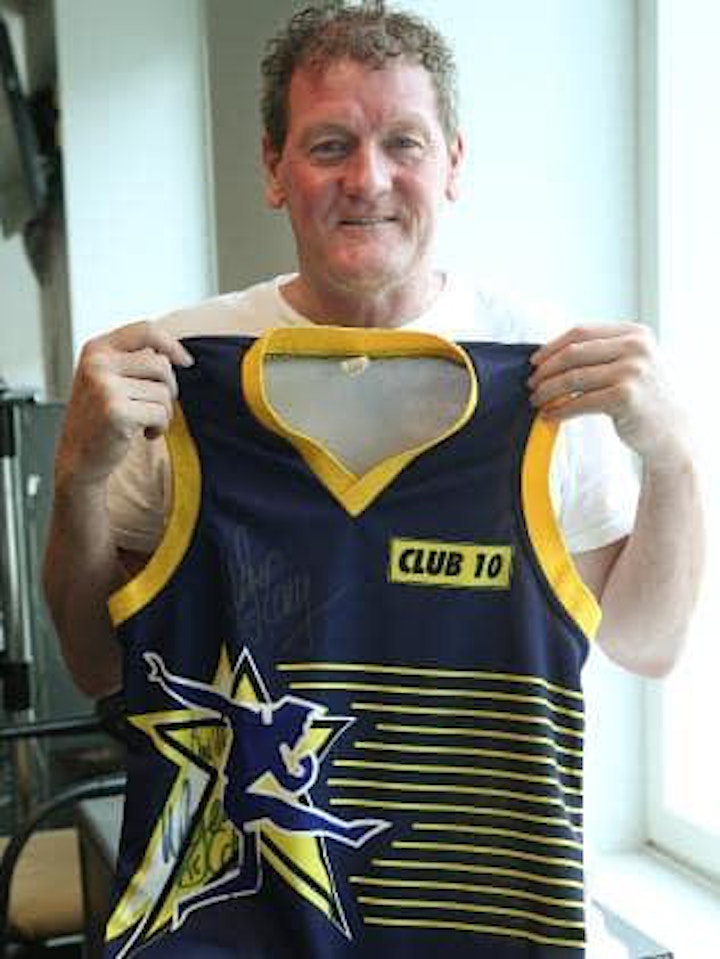 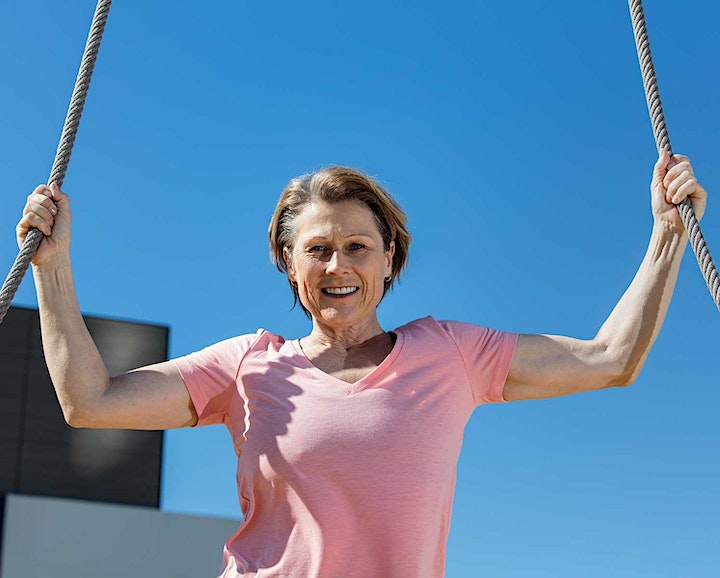 Nearby hotels and apartments

eventbrite.com
Are you an event organizer?
Create events for free. They will be immediately recommended to interested users.
Create event
Check out other events in South Melbourne

Your changes have been saved.